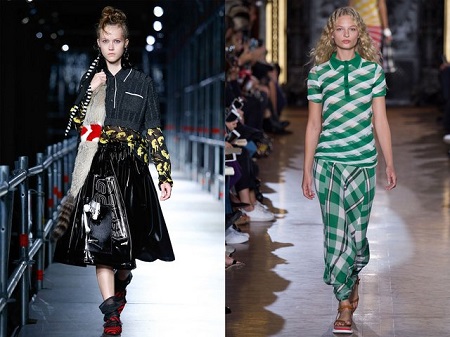 Since its inception on the tennis courts during the early 1900s, when it was referred to as the jersey petit piqué (courtesy of René Lacoste), the polo shirt has been the starchy yet sportily casual marker for good manners, polished prep, and an above-average golf handicap.

Cut to the early 2000s: The shirt hit the pinnacle of cheesiness, complete with triple-popped collars, layered in all the shades of the neon rainbow, becoming the frat bro uniform, worn to every class and keg stand, or with more than a touch of irony by the likes of a young Kanye West, touring for his smash album The College Dropout. Cue the Mean Girls moment where Lindsay Lohan’s character tries to assimilate into the suburban social scene of “we only wear pink on Wednesdays” by throwing on an oversize polo borrowed from a classmate, its ill fit both in direct contrast to the Juicy Couture ensembles of her new friends and an immediate signifier of how little she cares about clothes. The polo shirt had officially hit bottom. 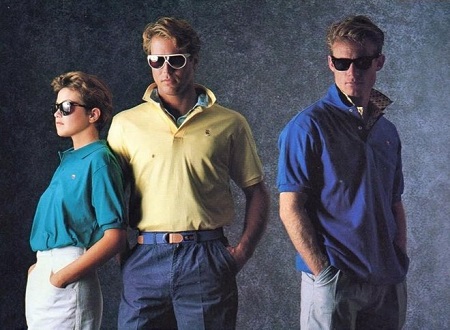