The Rise of the Yeezy 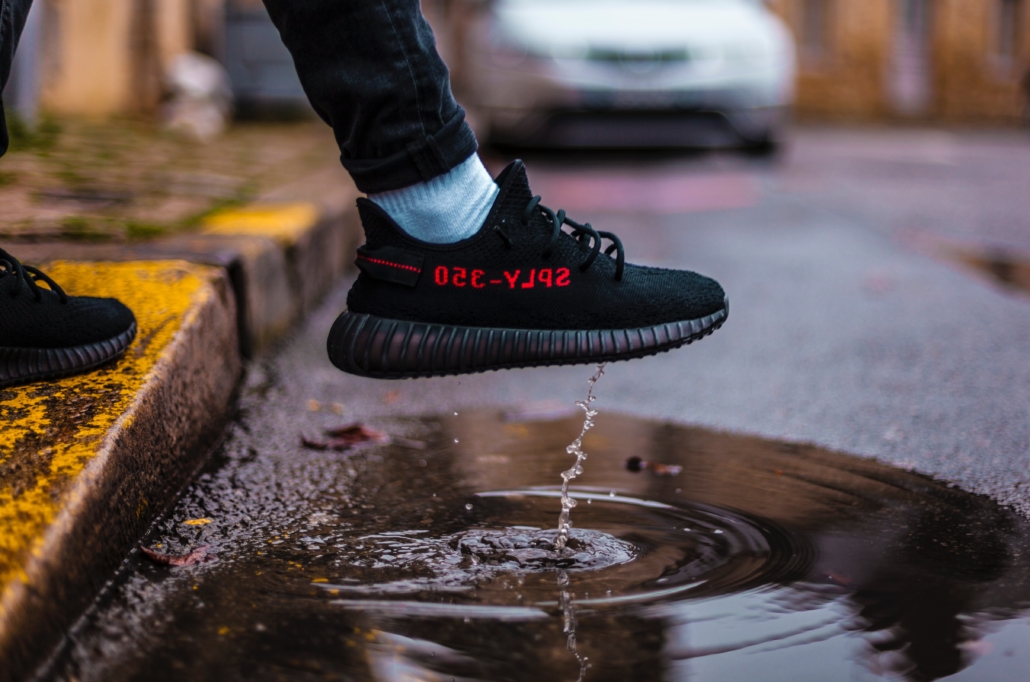 The Rise of the Yeezy

A brief history of releases

The adidas Yeezy Boost line is a collaboration between Adidas and rapper Kanye West with a series of shoes designed by him. The initial debut of the collaboration was the Yeezy Boost 750, a mid-top sneaker in a grey and white colourway, in February 2015. The shoe was exclusively available in New York City and sold out in just 10 minutes. An all-black colourway of the same model saw a launch in December 2015.

At the end of June 2015, the Yeezy Boost 350 released in the ‘Turtle Dove’ colourway. This second sneaker from the collaboration, in a low-top shape, featured a Primeknit upper and a full length BOOST™ midsole and three further colourways were released including ‘Pirate Black,’ ‘Moonrock’ and ‘Oxford Tan.’ Six colourways of the Yeezy Boost 350 V2’s released in 2017. The black and red (‘Bred’) and ‘Zebra’ in February and a much-hyped ‘Triple White’ at the end of April; the ‘Zebra’ restocked both in June 2017 and November 2018, alongside the ‘Triple White’ which saw a huge restock in September 2018. The 2017 holiday season saw three further colourways released, including the ‘Semi-Frozen Yellow’ which was reportedly extremely limited, as well as the ‘Beluga 2.0’ in November 2017 and the ‘Blue Tint’ in December.

2018 saw a slow start for the Yeezy Boost 350 V2 with the first release being the ‘Butter’ colourway on June 30th and two further releases in November, including the restock of the ‘Zebra’ and the release of the hotly anticipated ‘Sesame’ on November 23rd. Further releases in December included a wider release of the ‘Semi-Frozen Yellow’ on December 14th. The release of the translucent ‘Static’ sneaker on December 26th (reflective) and 27th (non-reflective). 2019 will see another re-release, this time for the ‘Butter’ colourway on Friday 11th January. adidas are now ranked #2 in US sport footwear

In 2017, it was announced that adidas had overtaken the Jordan Brand to be the ranked the #2 in US sports footwear, but is the ever-increasing hype for Yeezys the reason why?

“All of the iterations released so far have not only sold out instantly, but also played a major role in propelling adidas to the most popular sneaker brand on Instagram in 2015,” said adidas Chief Executive Herbert Hainer on their successful collaboration with Kanye West. “The Yeezy Boost 350 even received the prestigious Footwear News ‘Shoe of the Year’ award. [There is] no question that the collaboration with Kanye West has significantly elevated the perception of our brand,” added Hainer.

Kanye West has been described by many as one of the most influential people in sneakers, not least because of the huge following both him and his wife Kim Kardsshian-West have on social media. Since returning to Twitter, Kanye has shared snap-shots of his design and production processes, including images of unreleased Yeezy Boost 350 V2’s.